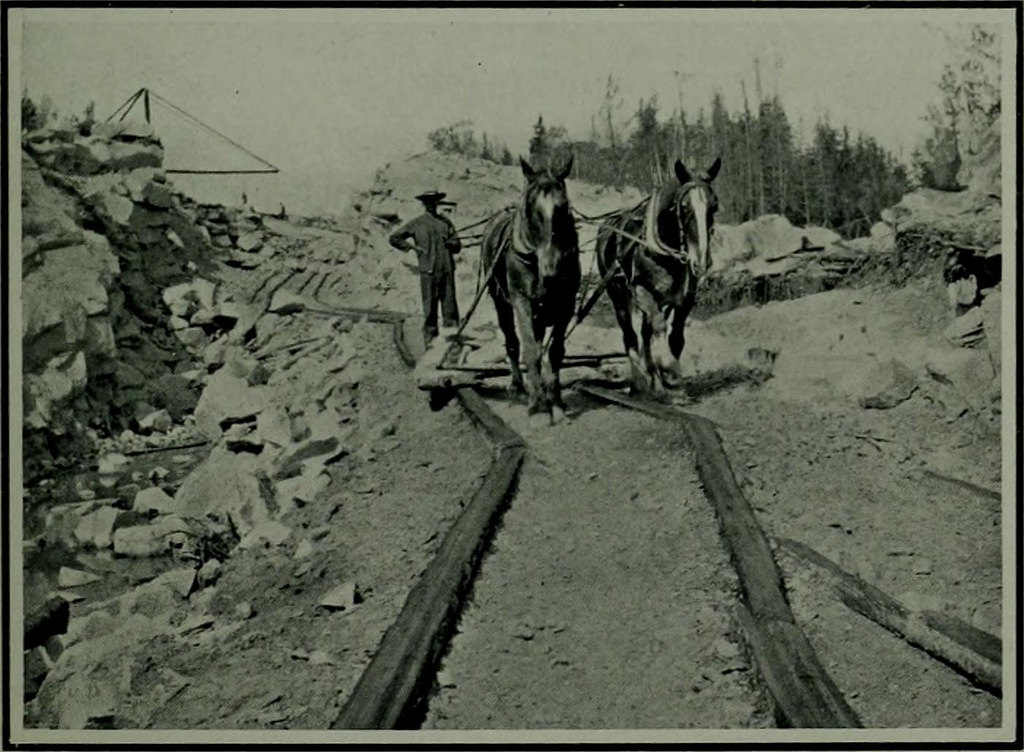 I heard a message the other day that underlined the need to move beyond the realm of reason and operate in faith. This is the point that hit hard for me: Just because things are the way they are does not mean that they are the way they should be. The speaker said that in order to do what cannot be done, we need to see what cannot be seen. That’s an awesome word right there, because it speaks at settling for what’s around us, even though something amazing could be right outside of the box of “the way things are.”

One of the most interesting examples hit me between the eyes the next day. I was at a teaching conference, and the opening speaker began to ask why railroad tracks were a 4 feet, 8.5 inches apart. The people who designed the railroad modeled them after the axles of wagon wheels. So why were wagon wheels designed that length apart? They were patterned after the carriages in England. Why were those wheels design that way? Because, if they weren’t, the axles and wheels tended to break, because of the ruts that were already on the paths and roads. Where did those ruts come from? Way back in the Roman empire, the chariots were designed that way, and the heavy use of them made those ruts. So why were the chariots designed with wheels 4 feet and 8.5 inches across? Because that was slightly wider than the width of two horses… er, rear ends. So why do we have train tracks 4 feet and 8.5 across, with mountain passes and tunnels only a bit wider? Because of horses rears.

The term the speaker coined was TTWWADI – that’s the way we’ve always done it.

Now realize that he was talking about methods in education, but man oh man, did I see the connection. Do we limit ourselves to the way things are because that’s the way we’ve always done it, and that’s all we know? I am so glad that people haven’t, otherwise we wouldn’t be where we are today. But personally, what’s the status quo in your life, because you can’t imagine anything different? That’s a dangerous question, I know, because once you break out of TTWWADI, nothing will be the same. Is that a risk you’re willing to take? 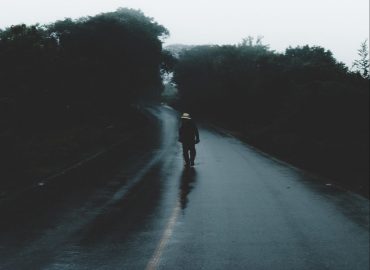 How Far Can You Go?